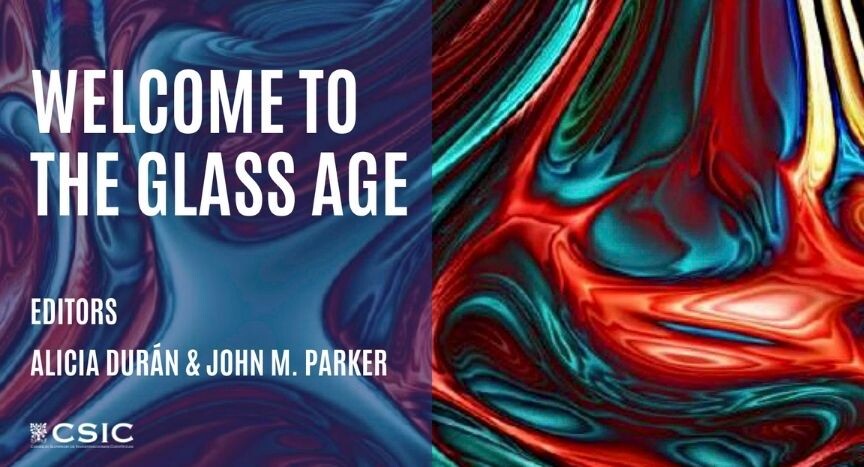 It began as a debate on the use by historians of the terms Stone Age, Bronze Age and Iron Age. Had there ever been a time when glass was dominant? Could it be now? The concept of a ‘Glass Age’ took root in the USA, becoming widely promoted by organisations such as the American Ceramic Society and the International Commission on Glass. The success of the UN International Year of Light in 2015 suggested another line of thinking. Was an International Year of Glass feasible? After all glass and light are intertwined; and glass has a major role in areas such as communications, biomaterials, energy generation and conservation, as well as its products being inherently sustainable.

To justify a UN International Year requires a matching of aspirations to those of the UN, in particular the UN 2030 Sustainability Goals. This discussion began in 2016; thoughts matured into published articles. Progress could not be delayed by the onset of the COVID-19 epidemic in March 2020. Through the efforts of many excellent Scientists and Industrialists throughout the world, documentation was created showing the significance of glassy materials in promoting many of the UN goals.

2022 was identified as a year with many anniversaries of key historical events concerned with the manufacture and use of glass. Application was made to the United Nations. Following many twists, turns and delays in the process, the UN finally passed a resolution confirming that 2022 would be officially declared as a time to celebrate the International Year of Glass.

This text provides information on the personalities who developed the initial concept and the application process itself. It outlines the political steps and the value of contacts within the UN organisation. It is written with an intelligent young adult in mind, is richly illustrated and ties the wider glass industry firmly to UN aspirations. Some 13 chapters place glass at the centre and edges of human activity.

Read it and join in the celebrations!

A Fantastic Year For The Global Glass Community

We left behind a fantastic year for the global gla...Read More